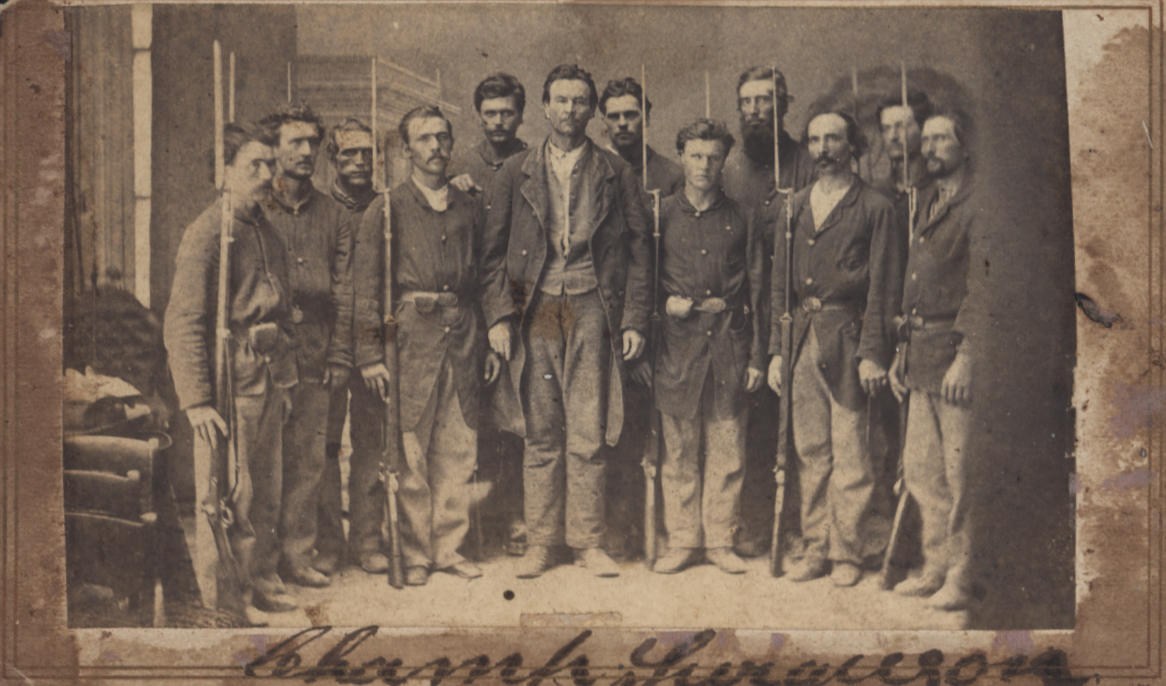 Posted at 11:23h in Blog by Sherry Poore

Hell Along the Border
by Ron Soodalter

“Murders for old grudges, and murders for pelf, proceed under any cloak that will best cover for the occasion.”
— Abraham Lincoln 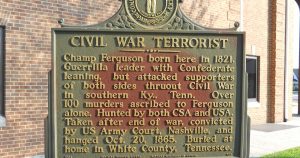 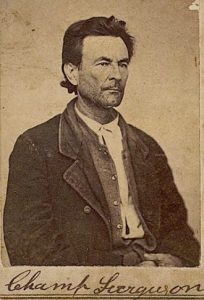