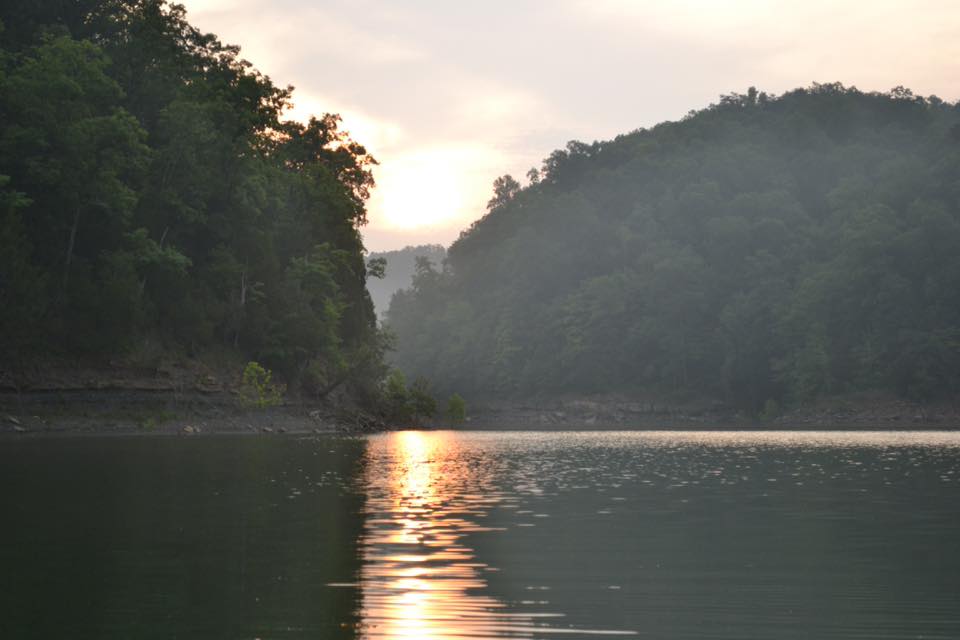 Posted at 11:08h in Blog by Sherry Poore

Lake Cumberland is a part of the chain of lakes in Kentucky and Tennessee constructed by the Tennessee Valley Authority and the Army Corps of Engineers. . It is located in South Central Kentucky easily accessible in less than an hour from Interstate Highway 75 and from Interstate 65. It is one of the most beautiful lakes in the country, and, according to a popular houseboating magazine, is home to the highest number of luxury houseboats of any lake in the United States. It is within a days drive of most of middle America. It is 304 miles from Birmingham, 425 miles from Detroit, 646 miles from Richmond, Virginia, 602 miles from Chicago, 422 miles from St. Louis, and 483 miles from Pittsburgh. Closer cities include Louisville, Nashville, Indianapolis, Cincinnati, Knoxville and Lexington, Kentucky.
Its 1,255 miles of shoreline make Lake Cumberland the largest manmade lake in the world in terms of miles of shoreline. This encloses 63,000 acres of placid water surrounded by scenic rugged mountains. With an average water depth of 90 feet, it is one of the deepest of the lakes in the Tennessee and Cumberland River valleys. It is brimful of lively fish and rimmed by scores of coves and hollows. The surrounding tree covered mountains protect it from the worst weather. Lake Cumberland has made Kentucky’s Southern Cumberland mountains the ideal vacation region for all of mid America.
Lake Cumberland is backed up for 101 miles on the Cumberland River by Wolf Creek Dam, a 240 foot high embankment built in the early 1950s. Wolf Creek Dam is about 10 miles Southwest of Jamestown Kentucky and about 12 miles North of Albany, Kentucky. Its construction was authorized in 1938 as part of a gigantic federal plan to control floods in the Ohio and Mississippi rivers and develop their tributaries. It took a million and a half cubic yards of concrete and nearly 10 million cubic yards of earth to fill the dam, which controls a drainage area of 5,810 square miles.
Lake Cumberland is nationally famous for its spring run of white bass. Fishermen can expect to take their limit of 60 day after day, and they will probably average a couple of pounds each. One fishing magazine calls Lake Cumberland “a trout angler’s dream.” The fighting rainbow has found his ideal habitat in these deep chilled waters, and he is one of Cumberland’s year round attractions. Limit strings from 1 1/2 to 8 pounds can be anticipated. Walleye and Crappie also abound in the lake.
The Cumberland river itself rises in hundreds of deep coves, valleys and hollows far to the east in the Cumberland Mountains and flows westward through the Daniel Boone National Forest taking the deep plunge that is called Cumberland Falls. It then dips West and South toward the Tennessee border and is joined by the Big South Fork, a major tributary, before flowing into Cumberland Lake. Below the lake the river flows into Tennessee passing through Nashville before turning North back into Kentucky and finally joining the Ohio River in far western Kentucky near Paducah.
The Big South Fork is the site of a large national recreation area and offers some of the best white water rafting in the country. Other large recreational areas within a three hour drive of Lake Cumberland include Mammoth Cave National Park, Cumberland Gap National Park, Dale Hollow Lake in Tennessee and the Great Smoky Mountain National Park. See our South Central Kentucky and North Central Tennessee – on the Web page for links to these and other nearby attractions. Also see the Waterskiing web page for more information about this sport which is very popular on Lake Cumberland.
Outdoor writer, Michael Frome, writing in Holiday Magazine described Lake Cumberland by saying, “The islands and the irregular rim of cliffs and green hills, unblemished by man, make the scene seem more like a romantic Swiss lake than like Kentucky.” Lake Cumberland is the center of Southern Kentucky’s finest vacation area, and the hub around which a year long succession of outdoor activities revolves.