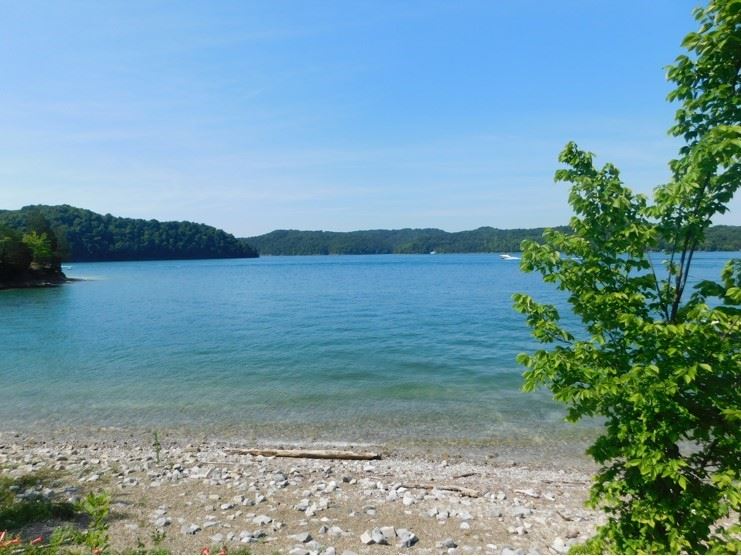 Posted at 10:34h in Blog by Sherry Poore

Dale Hollow Lake is one of the most popular man-made lakes in the South. But how did it get its name? The Corps of Engineers had the policy of naming dams for their location. In this case, studies proved the best site for the dam was in the narrow point in the Obey River valley adjacent to the mount of the Dale Hollow on Obey River.

Originally, Dale Hollow was the name of a farm that had been a full-fledged plantation in ante bellum times. It was settled in 1808 by William Dale, a government surveyor who came to this area to assist in surveying the boundary line between Tennessee and Kentucky. In 1808, he bought the first 449 acres of Willow Grove and named the area around him, Dale Hollow. When Dale Hollow Lake was impounded, some well-intentioned government employees approached Secretary of State Cordell Hull and offered to change the name of Dale Hollow Lake to Cordell Hull Lake, but Mr. Hull, a life long friend to the Dale descendants, said, “No, you have named it correctly already.”

Ironically, the man for whom Dale Hollow Lake is named, drowned in the Mississippi River when his flat boat overturned.

Blog information provided by Randy Speck, check out his blog at http://www.randyspecktacular.com/